I am an employee of a recognised welfare, education, health or employment organisation applying on behalf of a client

To apply for Wyatt Direct Grants, a desktop version needs to be installed to your desktop.

If you are part of a larger organisation, please contact your IT department for assistance.

If you have any queries concerning this desktop application, please get in touch with us on 08 8224 0074 or email admin@wyatt.org.au

I am enquiring on behalf of myself, a family member or a friend.

The Wyatt Trust has been supporting South Australians since 1886.

The Trust is named after Dr William Wyatt, an English settler who arrived in Australia in 1837. With no surviving heirs, Dr Wyatt used the funds he had derived from land purchases to establish a trust for the benefit of his fellow South Australians, many of whom he had witnessed struggle with adversity and poverty.

With a focus on helping individuals, Wyatt has evolved its grantmaking practices over the years to grow its impact.

The Trust has distributed over $62 million in grants which have helped more than 73,000 South Australians.

Today, our vision is a South Australia where inequality is challenged, and poverty is eradicated.

We know that’s not something that can be achieved alone, and our collaborators, including communities and the non-profit organisations that serve them, are true partners.

We are also committed to remaining accountable and reflecting deeply on the ways we apply our resources to work alongside Aboriginal and Torres Strait Islander peoples and communities.

By listening, learning and building knowledge, our aim is to make an even bigger contribution to systemic change so that we can help more South Australians. 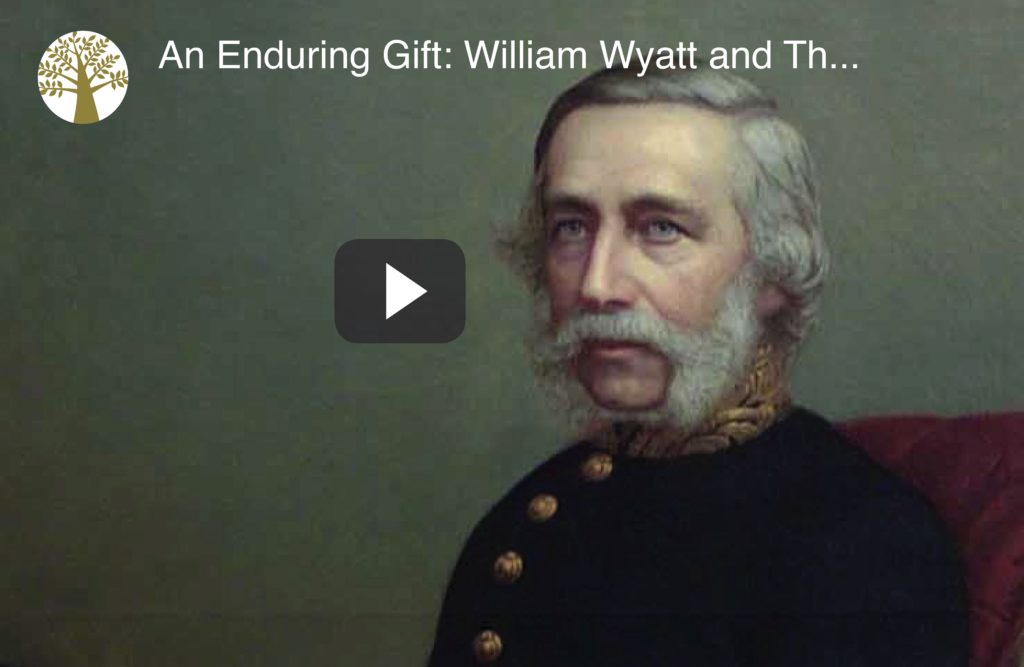 The Wyatt Trust is governed by an Act of parliament and a copy of our by-laws can be accessed here.

Since inception, Wyatt has been guided by a dedicated Board of Governors. We thank all of these volunteers for their time and expertise.